“All roads lead to Rome” and all cruises lead to Barcelona harbour.

Three new Cruise lines have decided to tie up their vessels at the Barcelona harbor for 2011; “Liberty of the Seas” Royal Caribbean, “Epic” Norwegian Cruise Line and “Carnival Magic” Carnival. Collectively they will attract 2.5 million passengers per year to the Catalonian capital – Barcelona.

Barcelona harbour ranks as the first in Europe and fourth in the world, due to the 2.347 million passengers it received in 2010. US research reveals that Mediterranean cruises come in third position in the reservation rankings, just behind the Caribbean and Mexican destinations. Barcelona has also reached the 20th position on the United States citizens’ priorities.

Luxury Trips Spain is the VIP ground agency for all those passengers who wish to visit Barcelona before and after their cruise holiday vacations. 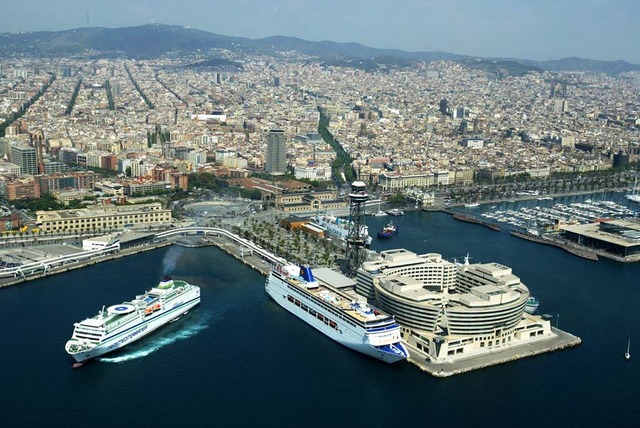