El Celler de Can Roca – No.1 Gastro Destination in the World!

Catalan cuisine is not just a myth. We are proud to announce  that one the of the best Catalan restaurants became the world’s number one  as well. The name of the restaurant is El Celler de Can Roca and it is placed in Girona, 100 km away from Barcelona. 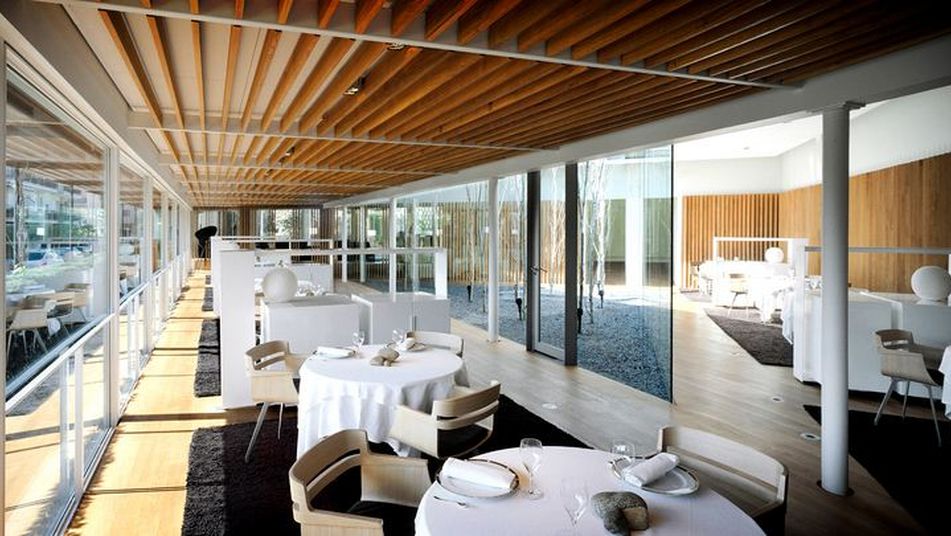 The story behind the success of this family restaurant is as interesting as the flavours of its cousine. El Celler de Can Roca entered The World’s best 50 Reastaurants list eight years ago, and remain climbing to the top. Why did it take eight years? El Celler de Can Roca’s modest outlook and non-commercial approach stayed stable in order to reflect the history of the family. The logo of the restaurant, letter ‘R’ with three legs, is a metaphore of theree brothers, Joan, Josep and Jordi, who combined their diverse skills to make a perfect heaven for every gastronome. 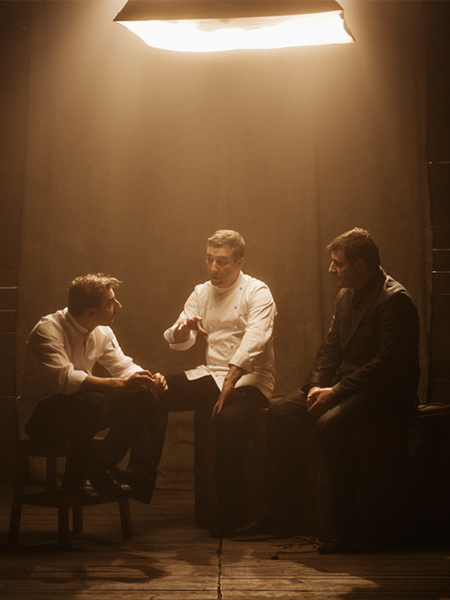 Brothers grew up in their mother’s restaurant in Girona’s suburbia. Older brothers, Joan and Josep, opened El Celler de Can Roca alongside the original in 1986. They moved near by in 2007, with the youngest brother Jordi on board.

Every one of them is the irreplaceable part of the team – Joan is the head chef, Josep is head sommelier and Jordi is pastry chef. Wide imagination and an eye for details is what all brothers share and transfer to their masterpieces brought on your table. Putting together the incredible combination of aromas and warm family atmosphere is something what can put you on the World Best 50 Restaurants list, but there is also an X-factor which can make you number one.

We can help you experience this terrific gastro-adventure combined with the whole-day trip to Girona which includes visit to Dali’s museum and the city tour. 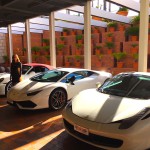 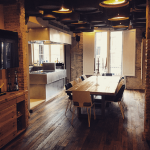 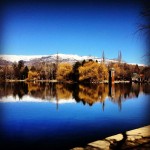 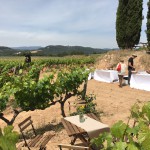