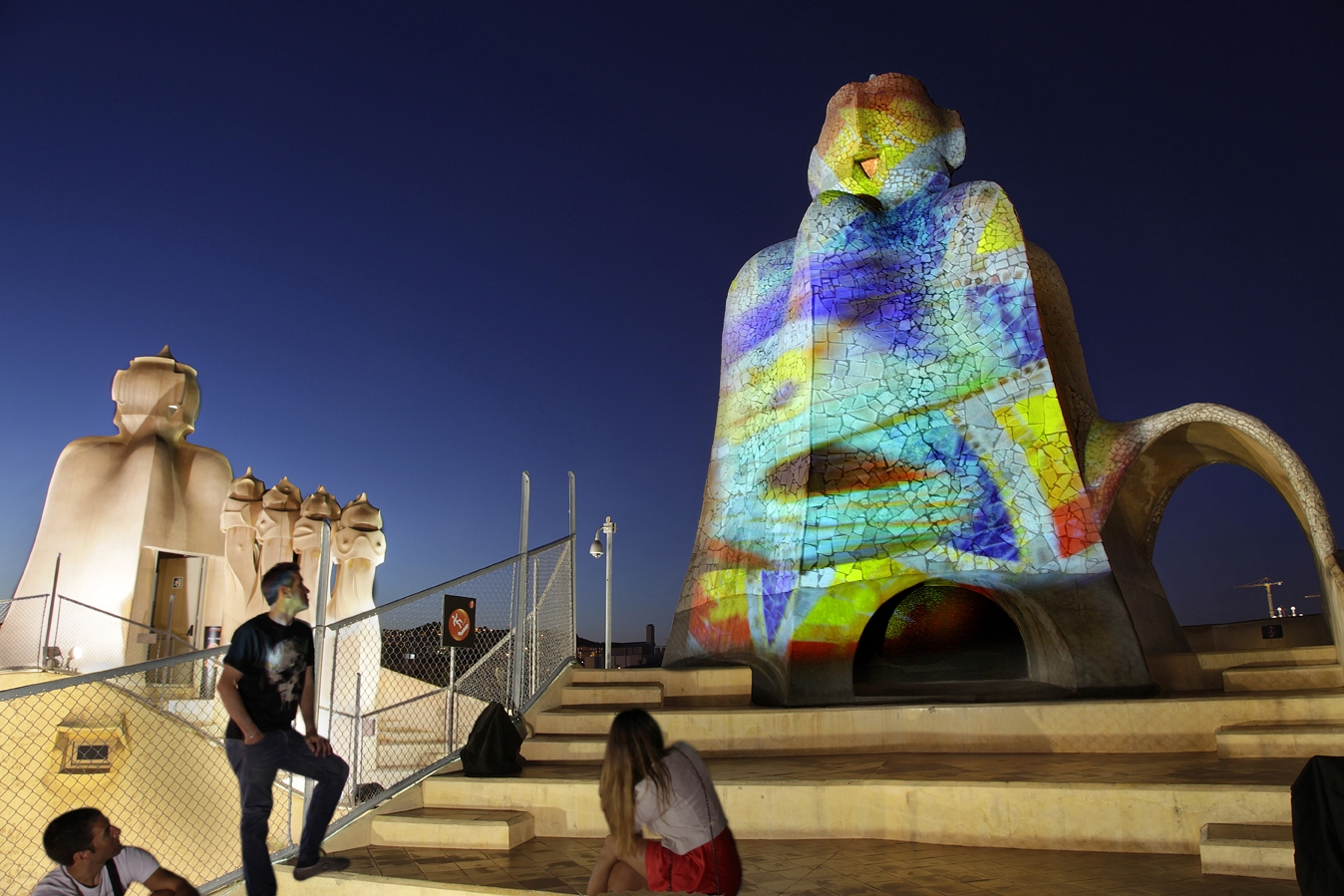 Everybody heard of the Casa Milà, popularly known as La Pedrera. This masterpiece of Gaudi’s work is unavoidable point of every cultural visitor in Barcelona. Antoni Gaudi, one of the world’s most famous architect, constructed this unique building between 1906 and 1912. La Pedrera was declared a UNESCO World Heritage site in 1984. Visiting La Pedrera is extraordinary experience, but it can be made even more extraordinary.

We are bringing you here something different – the night tour of La Pedrera. Imagine mystic and intimacy during the night in the one of the most famous building in Barcelona!

This guided tour at night includes visiting patios, La Pedrera Apartment, Gaudí Space and The Roof. All these forms and contours of Gaudi’s imagination bring new perception in your eyes, mind and soul after the nightfall. This way you will not only see and find out how bourgeois life looked like in the early 20th century, but also experience the tranquility of the nights from the past so close, yet so far away from us. 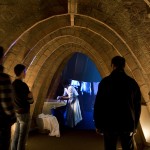 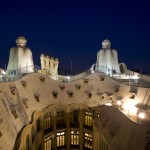 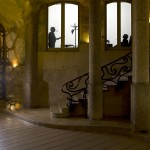 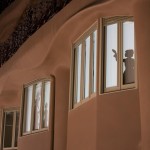 The tour is regularly offered in eight languages: Catalan, Spanish, English, French, Italian, German, Russian and Japanese, but other languages could also be available on request.

Contact us for every other information about this stunning experience.